Rosie Thomas closed out her spring tour in support of latest album With Love at Seattle's Neptune Theatre Friday. In concert, Thomas is a bit of a study in contrasts — her ethereal, delicate folk songs punctuated by energetic bursts of enthusiasm between numbers. Her speaking voice — somewhere between Kristen Schaal and Sarah Vowell on the adorable scale — is nothing like her breathy, richly melodic singing voice, and the effect can be jarring.

Friday's set saw Thomas performing old favorites and a quite a few from With Love, a record that sounds better live, with a lot of the production flourishes stripped away. She also took time to tell jokes (both as alter-ego Sheila Saputo in an opening bit and herself between songs), tell stories and express her gratefulness in the rare on-stage artist confessional that seemed genuine and unrehearsed.

It's almost impossible to not be won over by Thomas's blend of childlike eagerness and unabashed vulnerability — qualities that spill over into her best songwriting.

Check out more photos of Thomas's set after the jump. 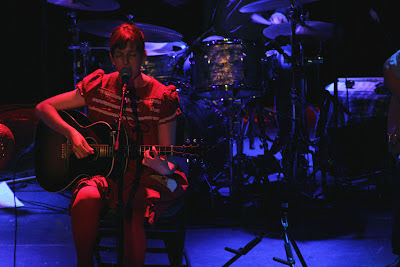 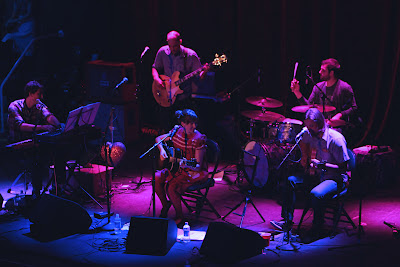 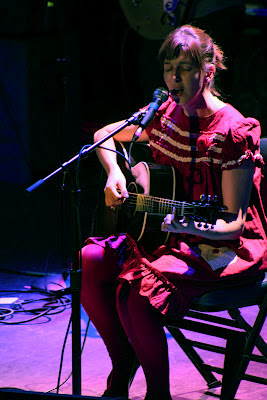 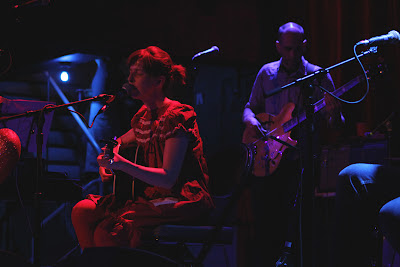 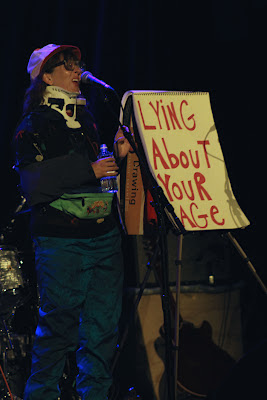 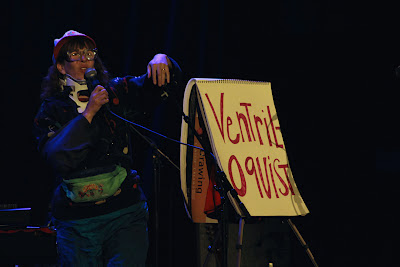